Can ADHD Be Mistaken for Autism? 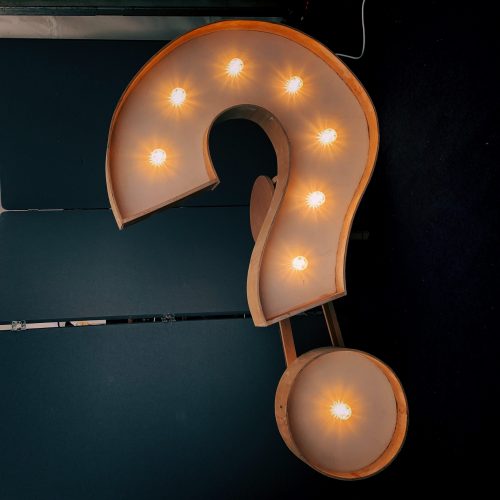 Can ADHD be mistaken for Autism?

Are some kids dealing with Autism misdiagnosed with ADHD?

Yes, absolutely!  There are overlapping conditions between the two.  Read on to read the full comparison by  The Diagnostic and Statistical Manual of Mental Disorders (DSM–5)

How are these two disorders similar?

Many of the symptoms associated with Autism Spectrum Disorder are confused for ADHD, such as difficulty in settling down or focusing on something, ability to pay attention, impulsivity and social awkwardness.  These are the executive functioning skills: time management, organization, self-reflection, emotional regulation, and focus.

Yes, Autism and ADHD can look a lot similar as children with either has difficulty focusing. They have issues communicating; they might struggle with their schoolwork and so on. Although the two conditions share a lot of common symptoms, the two are very different conditions. Autism is a kind of developmental disorder that can impact language skills, social interactions, behavior and learning ability. ADHD affects the way the brain develops and grows. It is also possible at times that someone on the Autism spectrum is dealing with both, which would be called a comorbid condition.

So, how can we differentiate between the two conditions?

Look at the checklists below and compare and observe the behavior. All those dealing with autism struggle to focus on things that they dislike. For instance, if they don’t like to study, they cannot focus on reading for comprehension.  When they asked to read, they might fixate on things they like, such as watching a cartoon or playing their favorite game. Students dealing with ADHD lose interest in the initial phase and they try to avoid things asked to focus on. They can look similar.  The difference will be the severity in the autistic person and the other traits listed below.

You can also look at the way the person learns to communicate.

Although in both conditions, children struggle to communicate with others, those dealing with Autism are generally highly focused in their own world. They struggle to put words to their thoughts and fail to express their feelings. They also find it difficult to make eye contact with someone. On the other hand, a child dealing with ADHD can talk non-stop and can be very social. They can be talkative and challenging to stop them once they stop.

While an autism child loves to repeated events, those dealing with ADHD like to move onto the next interest. A child coping with Autism might like the consistent routine of things, whereas those with ADHD do not like to do the same thing over and over again. They like to explore new things often.

While these are samples that help differentiate between ADHD and Autism, there are many more characteristics considered before a diagnosis could occur.

The first and most important thing to do is to visit the doctor.  Let the expert decide what your child is going through if you suspect either condition. To diagnose ADHD, doctors generally look at the behavioral pattern of the child over time, for instance – not following the instructions, being forgetful, not listening to parents, fidgeting and so on. They ask for feedback from parents and teachers and draw a conclusion based on their observation and symptoms. The feedback for Autism is much more complicated.   Look below at the full DSM5 criteria the professional use to determine if it is ADHD or Autism.

Here are the full Diagnostic Criteria for Autism Spectrum Disorder from the www.cdc.gov site

Severity is based on social communication impairments and restricted, repetitive patterns of behavior.

Severity is based on social communication impairments and restricted, repetitive patterns of behavior.

People with ADHD show a persistent pattern of inattention and/or hyperactivity–impulsivity that interferes with functioning or development:

The accurate diagnosis of the condition starts when you start talking to the doctor about behavior, what he/she dislikes, what they struggle with.  Apart from the symptoms and behavioral patterns, some more tools and tests are conducted to understand what the client is dealing with.

Fortunately, there are many resources available today to help distinguish the two conditions and behavioral plan options to help live the most productive and fulfilled life.

If you have anything to share please feel free to reach out to me at www.razcoaching.com  or www. coachingacademics.com. michelle@razcoaching.com Or follow my www.Instagram.com/razcoaching. I do daily mini blogs with tips of inspiration. I post almost every day.  There’s something in there for you that can help you with your focus for the day.

Happiness+Passion+Purpose – a step by step guide on how to nourish the patterns of your life into the job you will love and land it!